40 years after the Fall of Saigon 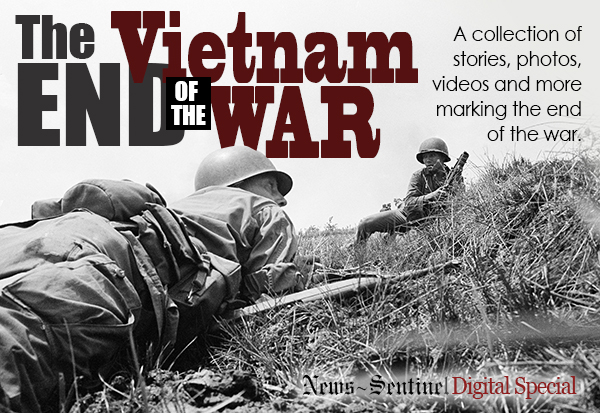 The Vietnam War, which lasted from 1955 to 1975, was fought between North Vietnam and South Vietnam. North Vietnam was supported by the USSR, China and North Korea, while South Vietnam was supported by the United States with its allies, Thailand, Australia, New Zealand, and the Philippines. To honor the veterans who fought for our country and preserve the stories of American heroes, The News-Sentinel gathered stories, photos, maps and more to remember the 40th anniversary of the Fall of Saigon and end of U.S. involvement.

Stories
from The
Associated Press

By Cindy Larson of The News-Sentinel

Forty years ago today, the Fall of Saigon signaled the end of the Vietnam War. Just two years before, the last American combat soldiers had left South Vietnam.

For the 2.7 million Americans that fought in the Vietnam War, the painful memories of war still linger 40 years later.

From the archives: Vietnam

By Leo Morris of The News-Sentinel

It is a sunny, cloudless Monday at Veterans National Memorial Shrine on O'Day Road.

News-Sentinel multimedia reporter Jaclyn Goldsborough gets insight from a pair of war veterans, Willis "Bill" Colburn and Roy Buskirk, who talk about their wartime experiences and the struggles that followed.

A collection of powerful images from the Vietnam War

Learn more about the Vietnam War 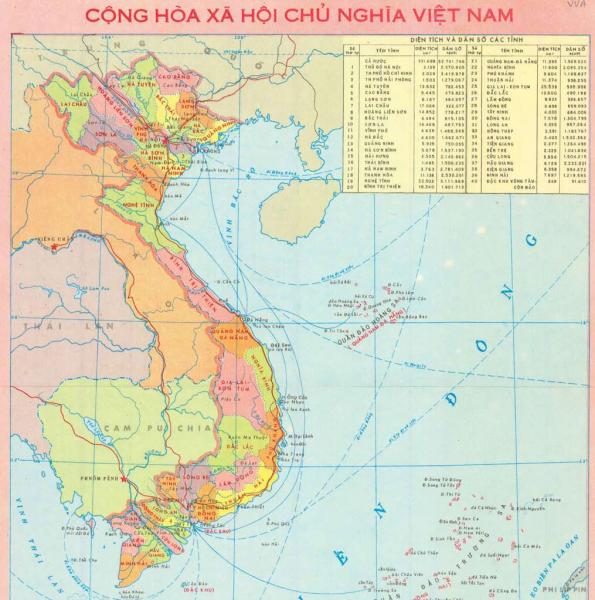 Timeline of important events in the war

Vietnam War by the numbers