The News-Sentinel staff has put together a special presentation to commemorate the 150th anniversary of the American Civil War. The war began April 12, 1861, when Confederate batteries opened fire on Fort Sumter in Charleston Harbor in South Carolina. When the war finally ended in 1865, 620,000 Union and Confederate soldiers had died, two-thirds by disease. There were about 1,030,000 casualties overall (3 percent of the U.S. population). Allen County, the focus of this project, sent over 4,000 soldiers to the war, and nearly 500 lost their lives. 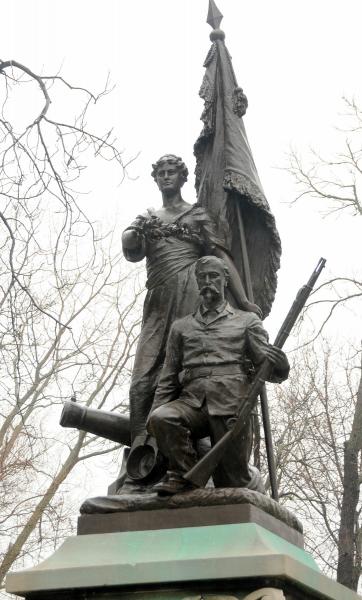