From a Komets press release:

You can see some pictures and read the story here.

Huntington North and IPFW graduate Chris Treft is the new radio voice of the Gwinnett Gladiators. He spent last year working with Adirondack in the AHL.

You can read about them here.

Column on what this means and what he has meant 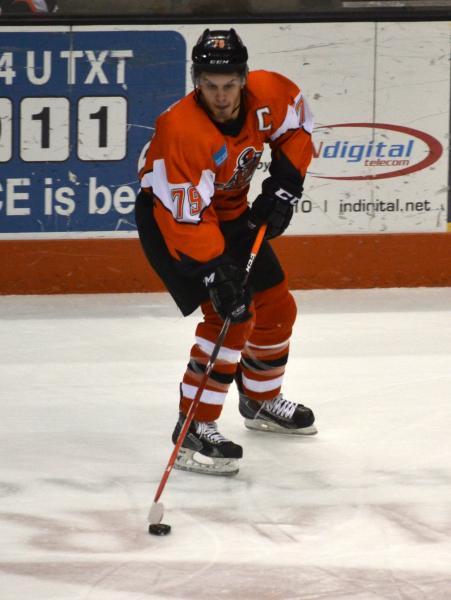 Komets are looking for a new captain 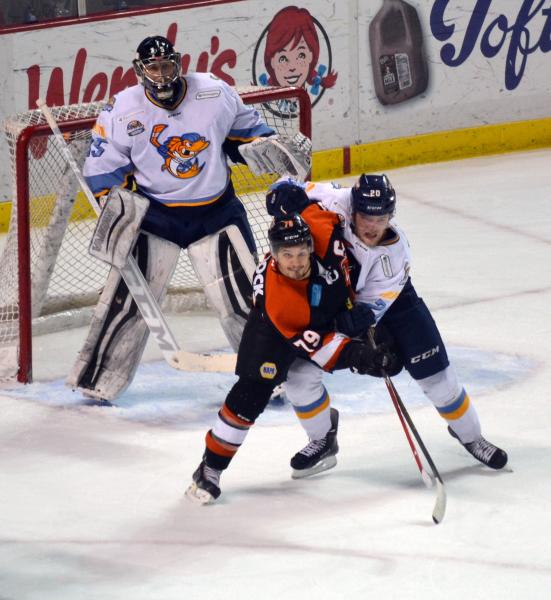 From a Komets' press release:

The Komets announced Wednesday their list of players who have received qualifying offers for the 2015-16 season.

From an ECHL press release:

Wolcottville-native Karch Bachman taken by Florida in fifth round with the 132nd pick in NHL draft.

He could go as high as third round this weekend.

After completing a 23-year career in radio broadcasting, Bailey became the Komets’ Director of Communications in 1993 and has served the Komets for 22 years including the past three seasons as a member of the ECHL.

Affiliations could be major focus of ECHL meetings

Which take place next week in Las Vegas 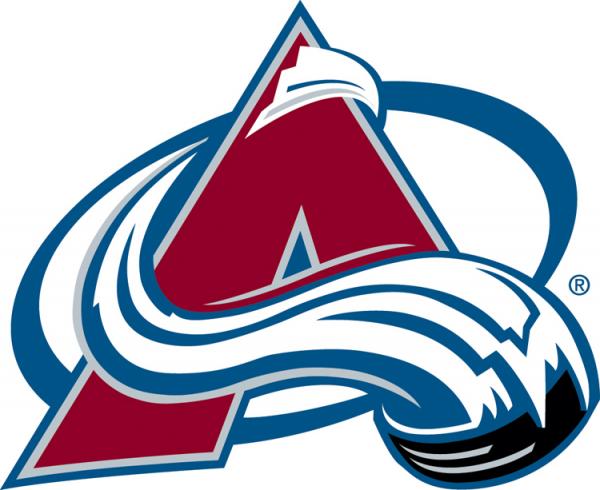 From a Komets press release:

The Komets announced Wednesday that defenseman Connor Kucera has agreed to terms for 2015-16.

Kevin Reiter gets a new job

You can read about the former Komet here.

Comes back to Fort Wayne after playing last year in France. Now updated with comments from Ouellet 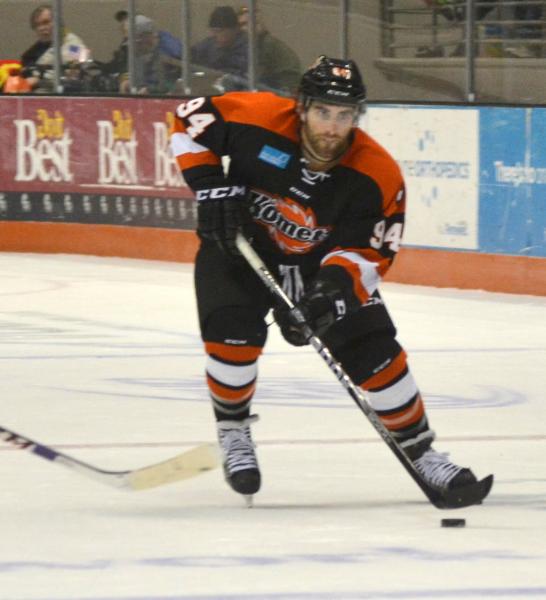 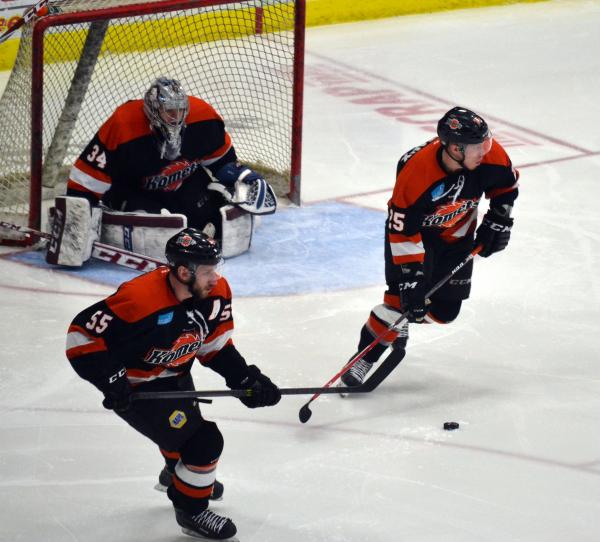 Going on BS Sports Show at 7:15 p.m. to talk playoff beards and other stuff. You can listen at http://www.thebssportsshow.com

Not being able to recognize players does hurt marketing of the game. 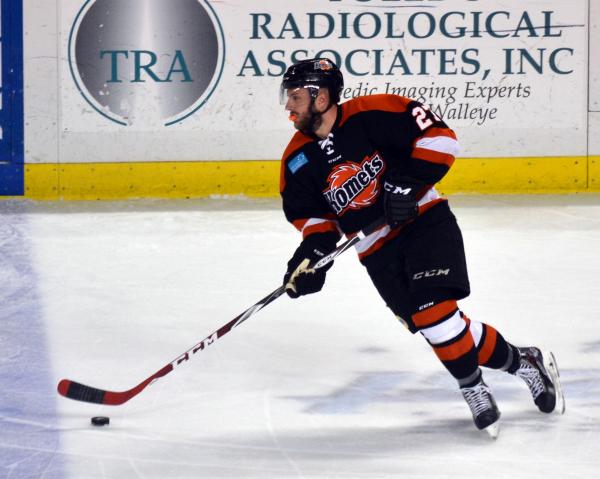 If anyone doesn't know or hasn't heard of Mike's ties to the Komets you can read this. 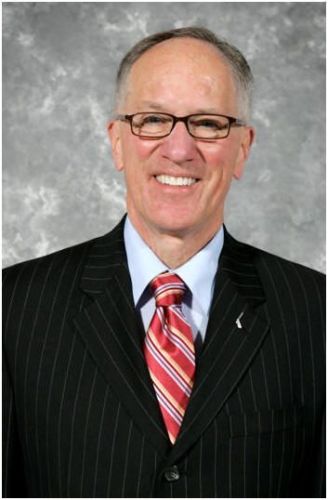 You can read the story here.